Economic growth needs innovation and long-term projects — where is the needed public funding? 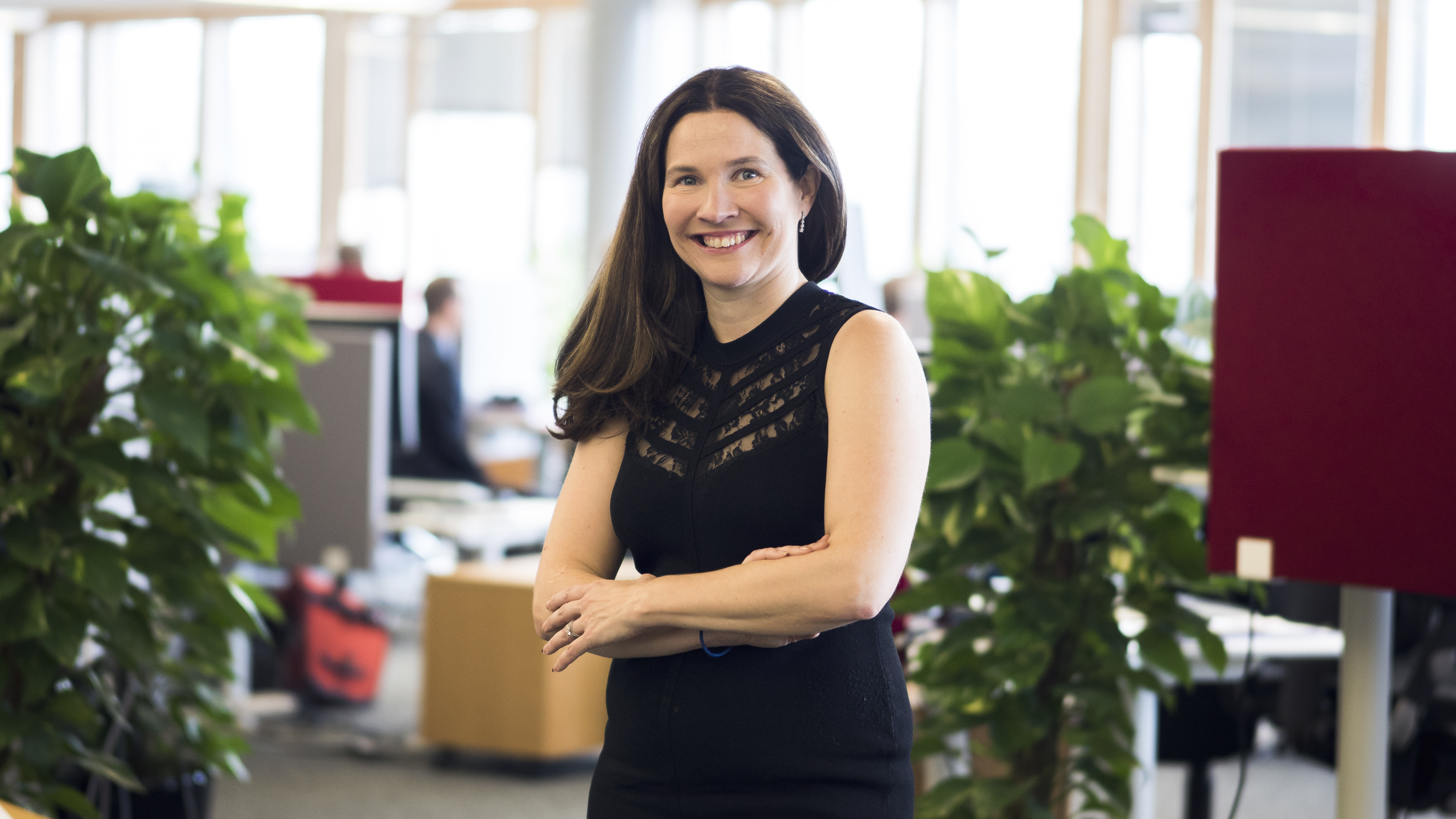 The Finnish economic success has been based on high-quality education and research. However, Finnish companies are currently investing significantly less in research and development than ten years ago. In 2010, the Finnish government began to decrease its annual support for cooperation between universities and companies by 250 M€. Read here our summary of an article by Swedish Yle where, among other experts, our managing director Laura Koponen was interviewed.

Laura Koponen agrees with the other interviewees that that the Finnish companies' interest in new innovation projects has decreased. “Big companies have been under the impression they could not get any public funding for starting long-term projects,” Laura says.

According to YLE, surveys show that every euro to fund collaboration between universities and companies will increase companies' investments by two euros. Public funding enables long-term research projects and collaboration.

Laura sees that after the cuts, Finnish companies can mainly afford short-term product development which means the companies look one quarter or maybe a year ahead when they think of launching new products. Another downside is that they do not dare to take on high-risk projects and look further into the future. Earlier, when the companies received funding for collaboration with the universities, it was easier for the companies to plan for long-term projects.

No innovations, no economic growth

The Ministry of Trade and Industry has also woken up to the dwindling Finnish R&D. According to Mikko Huuskonen: “The researchers have come to the conclusion that innovations are the main explanation for the economic growth in the first place. If we cut funding for innovation collaboration, we will remove the prerequisites for future economic growth.”

Laura Koponen gives an example from the paper industry, where long-term projects are being planned. “There are companies that develop new materials from wood to replace plastic, for example in cosmetics. When funding was cut, there were fewer and fewer of these kind of long-term projects with a higher risk. Such products will not be market-ready within three or five years.”

Companies that only see the short term, and do not dare to take risks, will have a hard time making it profitable. Only if the companies that are able to develop products and services that are clearly better than the competitors can make it these days. “In Finland, we have chosen a path of short-term improvements to our products that keep them just barely comparable to the competition. In many other countries in Europe and the USA, the government support helps companies to look further into the future, and in those countries, the companies have been able to go further,” says Koponen.

Due to a lack of support in Finland, Finnish companies' R&D money is now also flowing out of the country, when companies are looking for international partners. However, tables are slowly turning: large companies are seen as drivers for collaboration. In the recently completed Business Finland Veturi competition for leading companies, four large companies received 20 M€ each for long-term projects.

Laura Koponen points out: “The Veturi funding instrument showed a clear need for funding: 27 large Finnish companies applied for money, and only four received it, so there are 23 remaining companies who would also like to start more long-term projects and get support for it.”

Mikko Huuskonen adds: “This is a start. We must create large, world-class innovation ecosystems worth billions, even. I believe that the government has now taken steps in the right direction, but that is not enough to reach the level of 4 percent of GDP that is in the government program.”

He sees a great risk that in the aftermath of the corona crisis, we will repeat the same mistakes as after the financial crisis. “What we can learn from the financial crisis is that we should not cut into future investments such as R&D&I. Instead, we must build our future with them.”

Read the article in full here (in Swedish)

Are you planning to build an ecosystem or wish to be a part of one? Do you know your purpose and desired impact? We are committed to support your ecosystem journey with our services, find out more here:

Latest news about Horizon Europe and other growth opportunities beyond 2020

Horizon Europe, the EU’s next framework programme for research and innovation, is approaching fast after the policymakers are returning from their August holidays. The work has already commenced in Brussels — next steps are being taken to ...

The goal of the European multi-disciplinary ELISE project, recently funded with 12 M€ by the European Commission, is to drive artificial intelligence (AI) by machine learning (ML). The consortium of 23 partners, including Spinverse, will build ...

The European Maritime and Fisheries Fund supported the sustainable development of the blue economy SMEs across the European Union with an overall budget of 22,5 M€ in its 2019 call for proposals. The BlueInvest Fund addressed the challenge of ...

While waiting for European Commission to publish more details on their ambitious Horizon Europe programme, we would like to share some of the benefits your company would be able to reap by a successful proposal for funding through the programme. ...

The European Working Group of Innovation Consultants (EWGIC) has published a new Position Paper regarding the agreement by European Council on the Multi-Annual Financial Framework (MFF) and the Next Generation EU budget. The Position Paper, ...