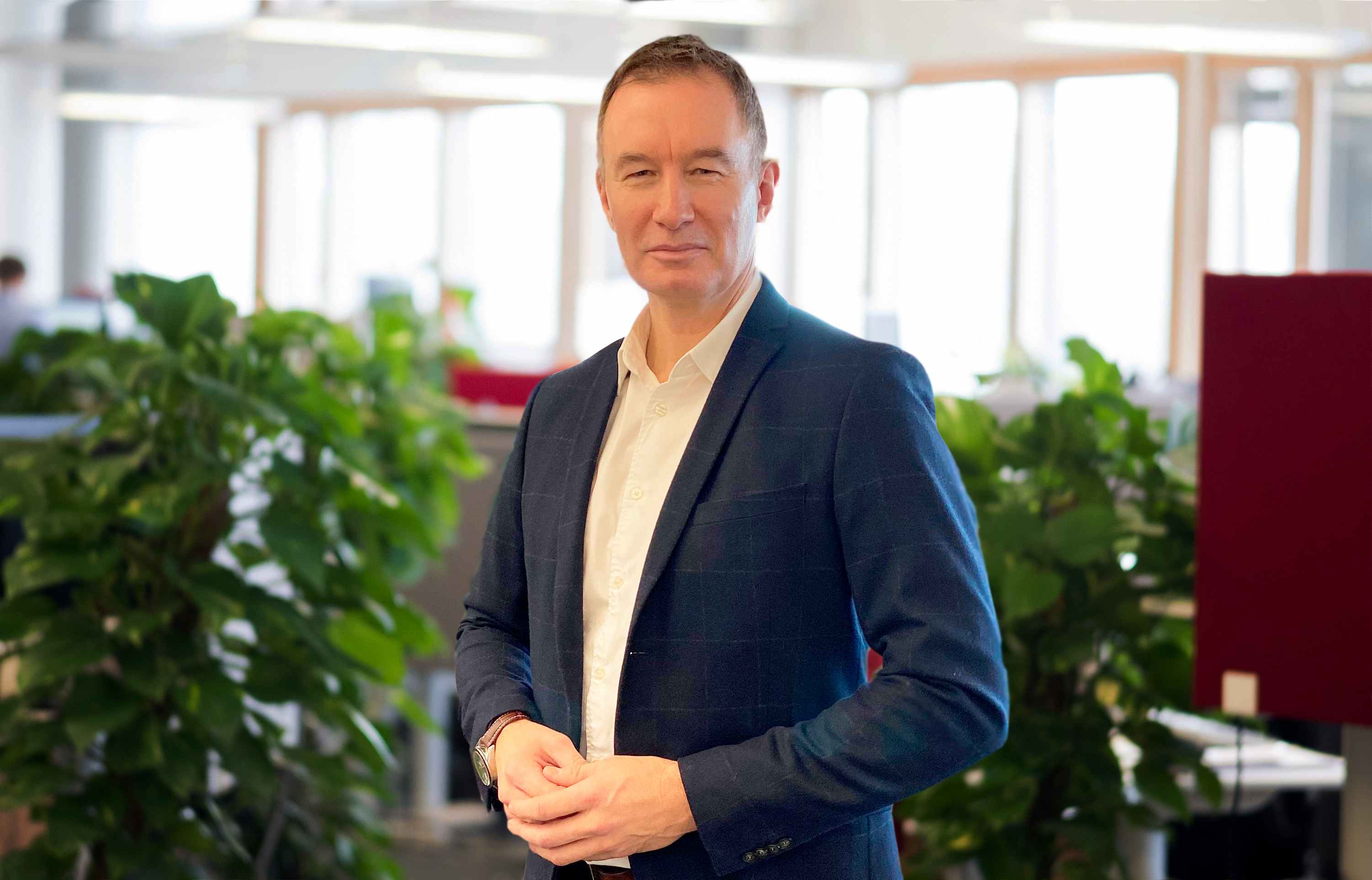 "Ideas that transform markets and solve complex societal issues do not come fully formed or fully funded. Ideas percolate through various filters of evolving technologies, business models and mindset changes, often overlapping and feeding each other," says Patrick Halford, Vice President for Key Digital Technologies at Spinverse. Here are are some of his insights on open innovation.

New innovations do not just appear, but eventually, someone moves around a few pieces and all of a sudden opportunities are crystallised. Players can see the gaps in their capabilities and resources that are missing. Gears kick in and we start to reach out across networks of corporates, SMEs, startups, universities and research institutions. Teams are formed. Gaps are filled. Ideas solidify. Open innovation spins up. Funding and resourcing needs are solved. New problems evolve. It is complex developing transformative technologies across so many different types of organisations, where each of them are running at different clock speeds.

Assumptions on corporations and startups

People tend to assume that corporates have vast amounts of resources, but they are often constrained by complex hierarchies and measurement systems that can pit division against division and short-term (quarterly) thinking. SMEs can be more agile, but they often run at fine margins, where disruption in a single important customer contract can affect the stability of the whole company.

People assume startups can move fast, but startups can spend a lot of time searching for a scalable business model while walking the tightrope of financial wires. Universities and research institutions also have their own set of constraints that can offset their seemingly extensive capabilities.

Instruments and mechanisms to accelerate growth

What do all these things have in common? You can strip away the individual organisational constraints by combining them in unique ways to solve complex challenges. At a European and country level, we have a series of instruments and mechanisms to aggressively accelerate growth.

However, that in itself can be a complex process. Technologically, organisationally and culturally. This is where Spinverse thrives. Our vast network across industrial, academic & research and governmental institutions is second-to-none. Driven by our scientific, consulting and project management resources, we put together and manage complex pan-European consortiums that solve serious issues...and help build new 100M€ markets.

So how do we do this? Well, there are many ways. But let’s back up for a minute. If we can understand what’s going on, then we can ride the wave of acceleration and increase the pace of creativity across our various organisations.

In ”The Future is Faster Than You Think”, Peter Diamandis and Steven Kotler discuss how the acceleration in computing power which gave rise to other exponential technologies is overlapping with combinations of technologies and second-order effects. These effects such as time savings, the abundance of capital and the next billion new entrepreneurs and customers coming online thanks to constellations of cheap satellites. Also, the demonetisation of smartphones fold back in and create technological progress and new business models.

These overlapping phenomena are there to be exploited and can drive purposeful profit. On a grand scale.

Where would you start - examples of acceleration

Say an organisation wants to accelerate the development of lighter, more powerful robotic exoskeletons to increase the job opportunities across industries for people with disabilities, simultaneously increasing productivity of the company if these capabilities were deployed at scale. Where would you start?

As we have discussed, ideas do not come fully formed. But you could reach out to the R&D clusters that specialise in robotics such as Odense Robotics ecosystem in Denmark, or tap into the University of Eastern Finland in Kuopio, or maybe start with design & manufacturing centers such as The Basque Region. That exoskeleton is itself a complex combination of motors, materials and battery technology, and it will be powered by machine learning. It will be co-developed across multiple countries and organisations using combinations of VR/AR, generative design and 3D-printing for rapid prototyping. It will require charging infrastructure and creation of new materials using nanotechnology. The ”suit” will have to operate in all conditions from warehouses to extreme ranges of weather. In other words, that means testing and partners in Iceland, Lapland, the African continent and the Norwegian Sea.

Then we need manufacturing, supply chains, sales and support channels and training. The exoskeleton will probably need an AR visor and ability to interact with swarms of drones for situational awareness. So the original idea, once crystallised, opens up parallel market opportunities by integrating it with other technologies.

No single organisation could achieve this. With funded open innovation leveraged at scale across industrial, institutional and entrepreneurial ecosystems, we can rapidly iterate from idea to prototype to production and make new markets while simultaneously creating fulfilling jobs for people utilising combinations of exponential technologies.

At Spinverse we help develop consortiums to ride the next wave of open innovation.

Do you want to know more? Check out here how we could help you!

The exponential development of technology is driving fundamental change in the world. As the pace of change is continuously increasing, people and companies need to understand the nature of exponential growth.