The world is moving towards Open Innovation 2.0 - where is Finland? 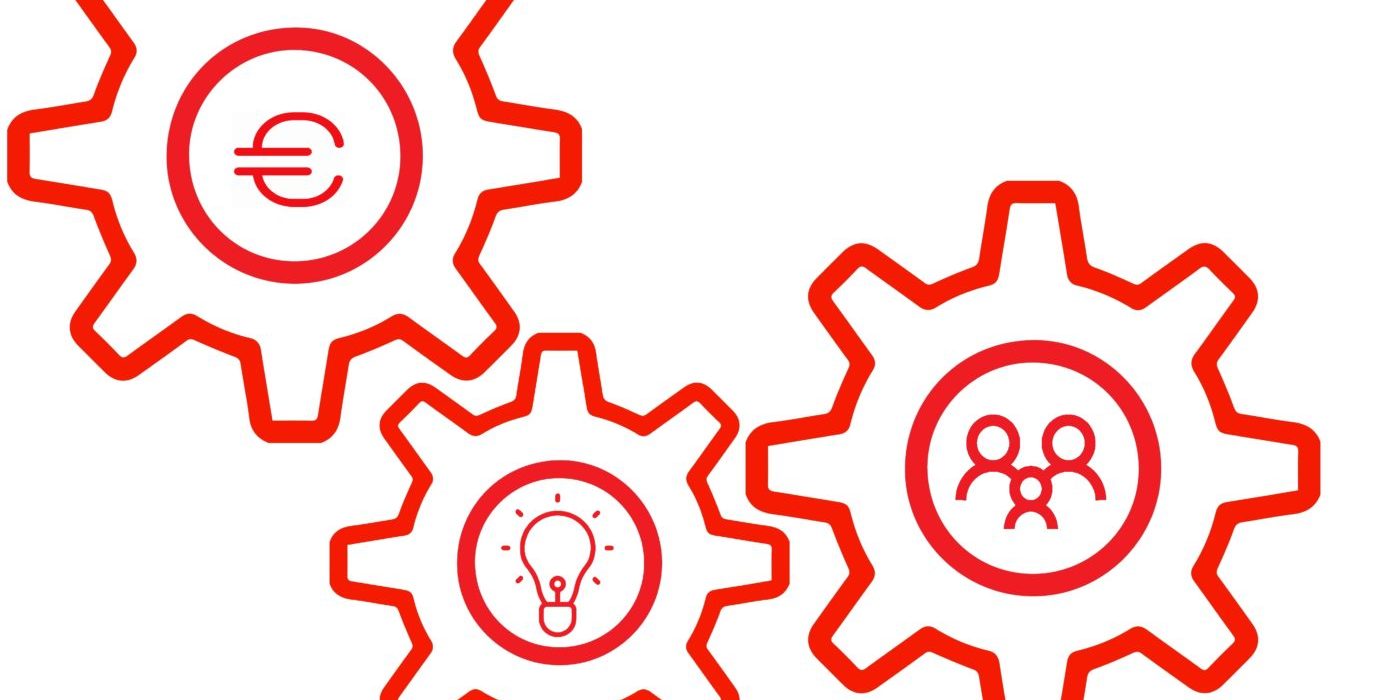 The term “Open Innovation” was originally coined in 2003, and refers to the paradigm where ideas pass between different organisations to create value. Since the 2010s innovation efforts have moved towards Open Innovation 2.0, where shared added value is created together with different actors in an ecosystem. According to Spinverse's latest CTO Survey, Finnish companies have acknowledged Open Innovation 2.0 and there is a willingness for its implementation. In practice the innovation efforts are still closer to the original principles of open innovation, rather than OI 2.0.

The benefits of developing together in Open Innovation have given organisations the chance to develop products and services, which they wouldn't have the resources to do on their own. Competitive advantage and success can be seen as a result of the strength of the ecosystem, not of the individual company.

In the 2010s the former Intel Labs Europe CTO Martin Curley brought to the wider audience the concept of Open Innovation 2.0. In this advanced mode of OI, it is not enough for the the organisations to look beyond their own borders, but to implement cross-sectoral co-operation to create shared value-added together with different actors, to foster the ecosystem and to ensure the adoption of new technologies and innovation in the ecosystem.

With Martin Curley's leadership, Intel Labs Europe was the forerunner in Open Innovation 2.0 by building a European wide co-operation network, which comprises of tens of R&D centers and a wide range of researchers. Currently Martin Curley is a Professor of Open Innovation and he was awarded as the European CTO of  the year 2015.

"It is not enough that organisations just look beyond their borders. They must actively seek cooperation with different actors. To come up with solutions to major challenges, we must build completely new ecosystems, where innovations are created together, according to set rules and by sharing the risk" states Curley.

The  results of 2016 CTO-Survey conducted by Spinverse show that CTOs in Finland are aware of OI 2.0 and are intent to implement its principles. As many as three quarters of the respondents felt that involving the customers and doing development together across organisations and industry borders, and the open sharing of ideas, is a part of successful open innovation.

According to the survey, 90% of the respondents say that the organisation they represent is capable of collaborating with partners and customers. Finnish companies believe that sharing ideas openly with outside partners will lead to success.

"In practice, the innovation efforts still remain closer to the original principles of open innovation, where cooperation circles around the organisation's own targets and ideas and not of those of the ecosystem." says Laura Koponen, Managing Director of Spinverse Innovation Management.

The majority of companies engage their current customers in collaboration and they know how to work together successfully.

Those responsible for the R&D in Finnish organisations are faced with a new situation due to the austerity measures on public R&D funding introduced by the Finnish government. Due to this, companies have even increased their own R&D budgets but at the same time are focusing on short-term R&D activities. This becomes evident from the latest CTO Survey. According to the respondents, there is pressure to get new products out onto the market. Around half of the organisations say they expect a positive result from new innovations already during the coming year. While there is pressure for ever faster R&D efforts, CTOs are concerned about how to keep the equilibrium between short-term and long-term R&D.

How to co-create and collaborate in complex and continuously changing environments? What are the cornerstones on which successful innovation ecosystems are built on? How can design thinking help to facilitate effective cooperation in an open ...

Who disrupts the disruptors - The best CTOs are disrupting their jobs

Disruption is one of today’s hottest buzzwords. Disruption and continuous renewal are the norm, and changes are occurring at increasing speed. At the same time, technology or products are no longer the sole basis of competitive advantage. Rather, ...